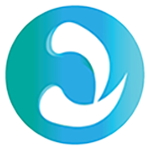 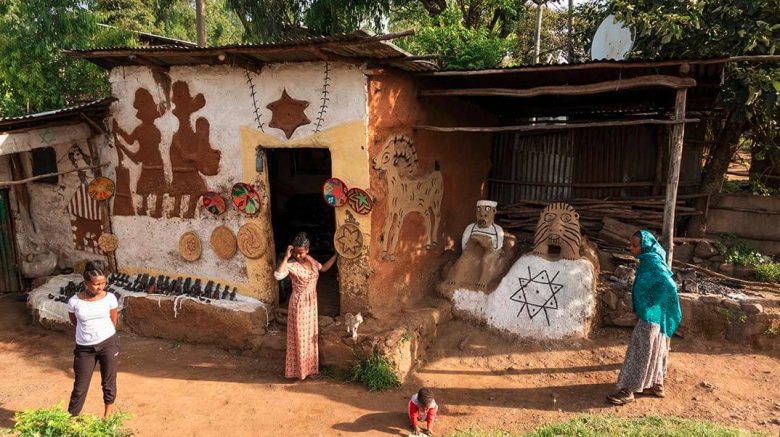 Joseph’s family moved several times during his childhood, experiencing difficulties at each stop, and eventually settled near Haifa. In one of those locations, his grandmother came home one day to see her apartment being broken into. The trauma of the experience gave her multiple heart attacks and within months she passed away. It was just one more hit to the once-loved fantasy of a beautiful Israel.

Still, it wasn’t all bad. With immigrant subsidies from the government, they were eventually able to purchase a small apartment. Joseph was a teenager by this time and attended a religious school. He was zealous about everything he learned and often served as the cantor during ceremonies.

He was close with his family, but when his mother came home one day and explained to him and his father that she believed in Yeshua, Joseph was livid and threatened to report her to the authorities. He and his step-father formed a bond in their opposition to what his mother had done. It would take some explaining, arguing and praying, but eventually Joseph’s father came around as well.

When Joseph heard this, he was beside himself. In one of their arguments his mother tried to explain how real Yeshua was to her, but Joseph finally responded, “If Yeshua is real and wants me to follow Him, He can come tell me Himself.” A few nights later, Yeshua came and spoke to Joseph Himself.

Being a devout Jew, Joseph had never heard much about Yeshua—except in bad generalities, of course. So seeing Him in a dream sitting on a throne surrounded by bright light did not happen because of any previously seen or described imagery. “It was so real, even years later,” he said. “It’s as real as you sitting in front of me. He spoke to me for a while, and as He spoke it was like His words went inside me, changed me and filled me with the power to do what He was asking me to do.”

Joseph woke up and immediately told his mother, “I believe.”

“My friends, classmates and teachers were vicious towards me,” Joseph said, thinking back on the early days of his born-again life. “Our Ethiopian friends screamed at us, ‘We left Ethiopia to get away from people who believed like you!’”

“I knew what I believed was real, but it was difficult for me to take another round of social rejection. I had spent years learning the language and culture and had finally made friends—and now I was figuratively leaving everything again. Still, I could feel God close—like a mother who holds her newborn.”

“Some of my classmates tried to get me in trouble with the principal, but while he was hearing rumors about my new beliefs, he was also hearing about me volunteering my time to help others in need. So, while everyone standing there was expecting him to berate me, instead he was suddenly encouraging the other students to act more like me.”